Everyone I talk to lately is tired.

For those of us in countries with a nominal “flattened” curve, it feels like we’ve climbed up to a ledge to find a temporary respite, with the knowledge that we can’t stay here too long. Those still experiencing uncontrolled outbreaks (the idea of control itself is dubious) only have the belief that a ledge might be close by — without much thought for where one goes next. Either way, we find ourselves stuck, unsure of how to get down safely or keep going forward. And this is an experience that everyone is independently living. 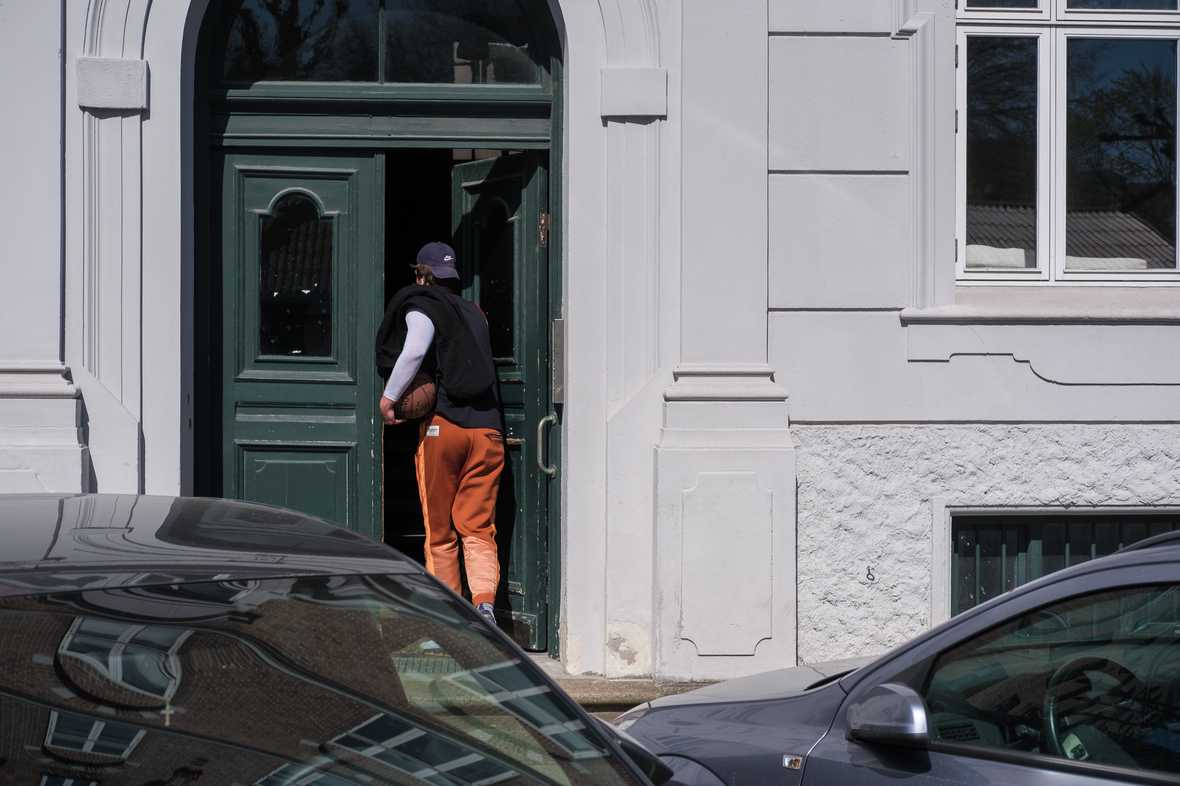 The impact of uncertainty on stress is something that is often obvious and widely acknowledged, but still insidious. We might dismiss a friend’s inquiry into our well being with a “Things are good” or “I’m fine” not because we feel that way, but simply because it’s the ingrained default. The construct of normalcy around us — whatever that normal might be — drives our behaviours until those norms are no longer load-bearing.

I think we’re hitting that point where the erosion of localized norms is beginning to undermine the foundations they were built on. The Prussian military scholar Clausewitz (I’m a security studies student, what do you expect?) has this idea of Friction — the accumulation of little unknowns and events that undermine “the plan.” Clausewitz argues that a path to victory in war is managing the relative friction between various combatants: reduce your own friction and increase the enemies. The ubiquitous American MQ-9 Reaper drone is an example of something that amplifies an enemy’s friction (“Where the hell is that buzzing coming from?”) and reduces allies friction (“Eyes in the sky”). But we don’t have a Reaper drone for our current situation. 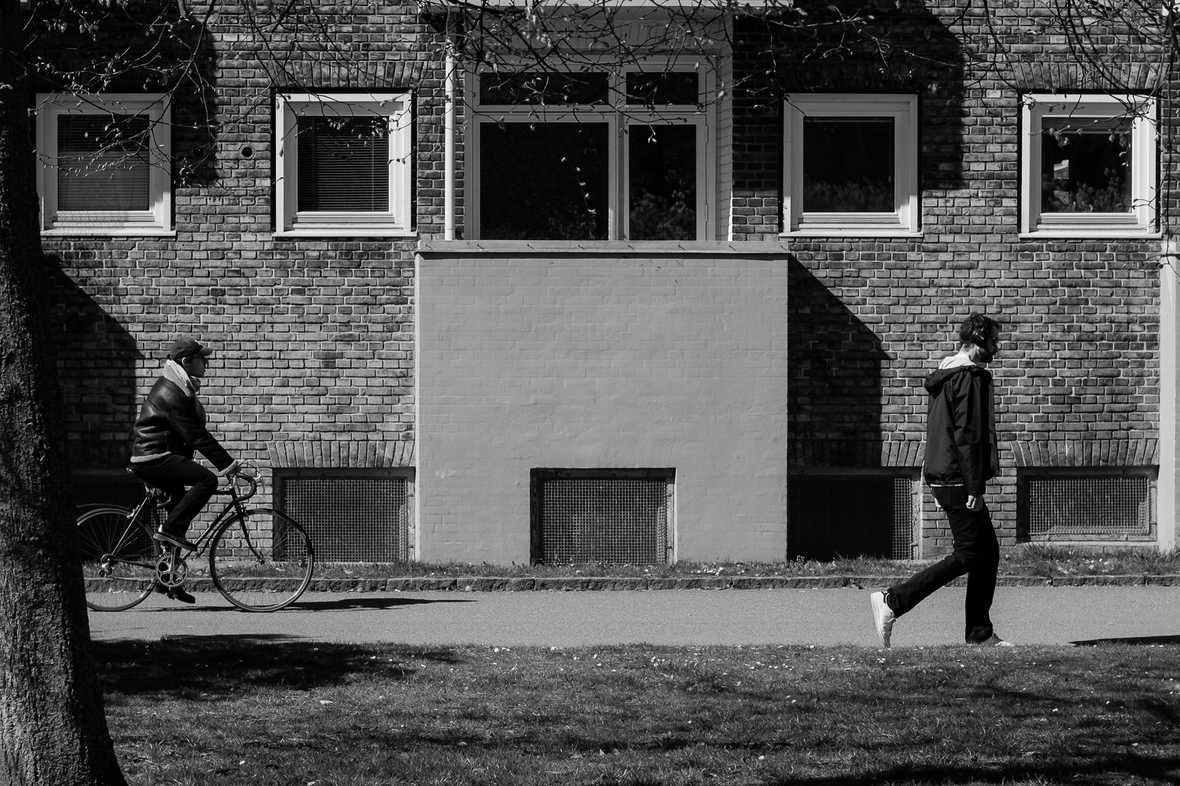 Instead of other humans, we are engaged in a species-wide war of friction against a virus. Covid-19 is a particularly friction-producing bastard. Its slow incubation timed and high infection rate allowed it to slip past our virological Maginot line, and emergency measures have been the result. By staying home and keeping physically distant, we’re doing something to balance those scales: the virus can’t spread what it can’t reach, and even if it does, it can’t spread far within an isolated household. This creates friction for the virus and we’re starting to see the results — Angela Merkel’s explanation of the effect of friction on the virus’ spread being perhaps the best framing of the impact that we can have.

But still, our norms are eroding. My wife, son, and I had a picnic in the park this weekend with some friends. They sat two meters away and we commented on how weird it was. It was also an absolutely incredible relief and utterly surreal at the same time.

There’s a New Yorker article that came out this week called Abandoned. It explores the American abandonment of the Syrian Democratic Forces — a mostly Kurdish force responsible for the defeat of ISIS in Syria and long-time ally of the US. The entire thing is worth your time, but the section on the re-habitation of Raqqa stood out for the dynamism with which people were trying to reclaim their lives. Wiring electricity for light and television, planting a garden, cleaning the debris as best they can. In shattered buildings, families are doing whatever they can to reclaim the shape of normal, but will never see those previous lives.

The human impact of the Syrian civil war and our current battle with covid-19 can’t and shouldn’t be compared, but it points to what happens when our foundations are torn from us: we establish new ones. New norms come slowly and with pain, but they do come. Often, design (particularly interaction design) looks at eliminating friction as completely as it can, but sometimes friction can beneficial results. An example is the IKEA effect, which shows that people tend to over-value things they create — like building Ikea furniture. 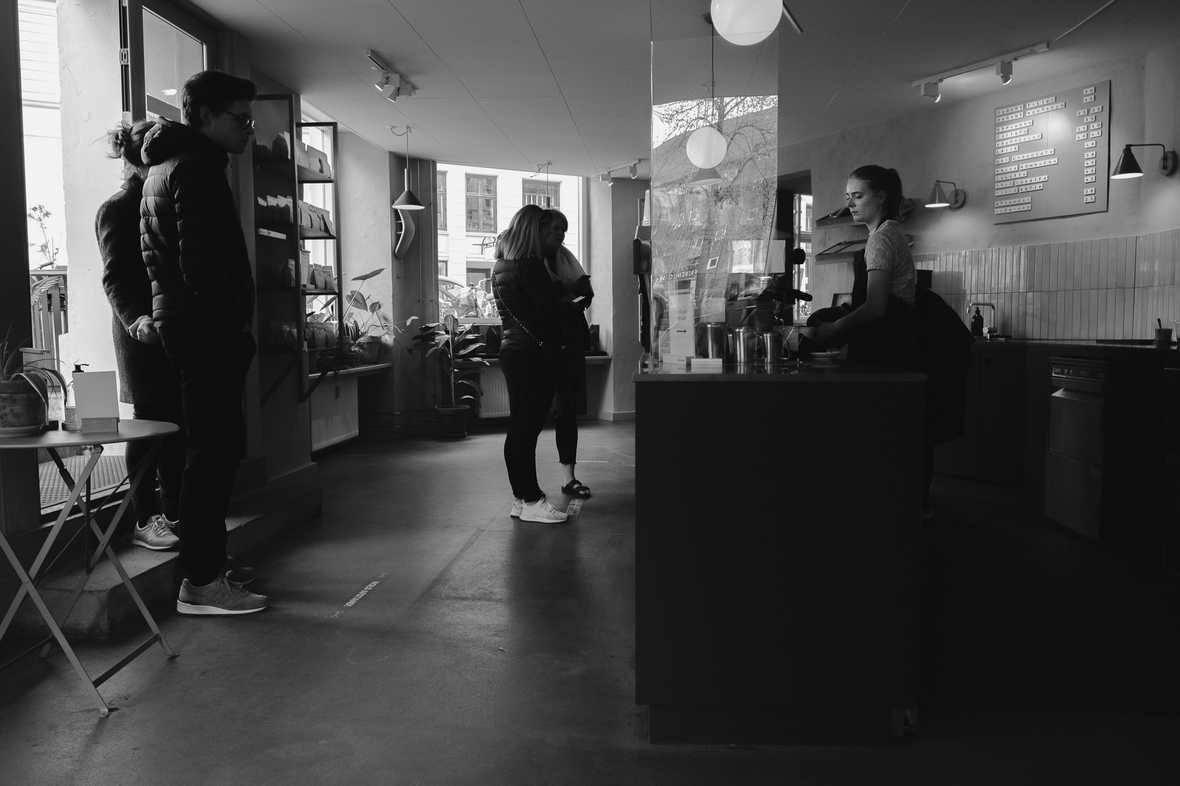 The friends I met in the park had shared how they’d taught themselves to make bagels, how they were looking after a sick friend from a distance, and how they’d rediscovered their PlayStation. Anecdotally, everyone seems to be making sourdough — the shortage of dry yeast in grocery stories spurring folk to discover that yeast that is constantly floating around us. In the book Wild Ones, Jon Mooallem explores the idea of shifting baselines relative to generational norm-setting — what we understand as “normal” isn’t the normal for our children or those geographically dispersed. But what we’re experiencing now is this shift at a much more dramatic speed.

Writing this newsletter each week has — for me — been a bit like that act of making sourdough or bagels in reaction to those shifting baselines. It’s a manifestation of my own labour and allows me to meditate a bit on what each week or sequence of weeks feels like — from my own perch in Copenhagen working as a product designer and manager, from the news and articles I read from around the world, and from the people I talk to across timezones. We are all incrementally building new norms — some of us under incredible stress and risk, others from a position of privilege. And perhaps the confluence of those new norms — and the friction they create for the coronavirus’ spread — will create a more resilient world on the other side. 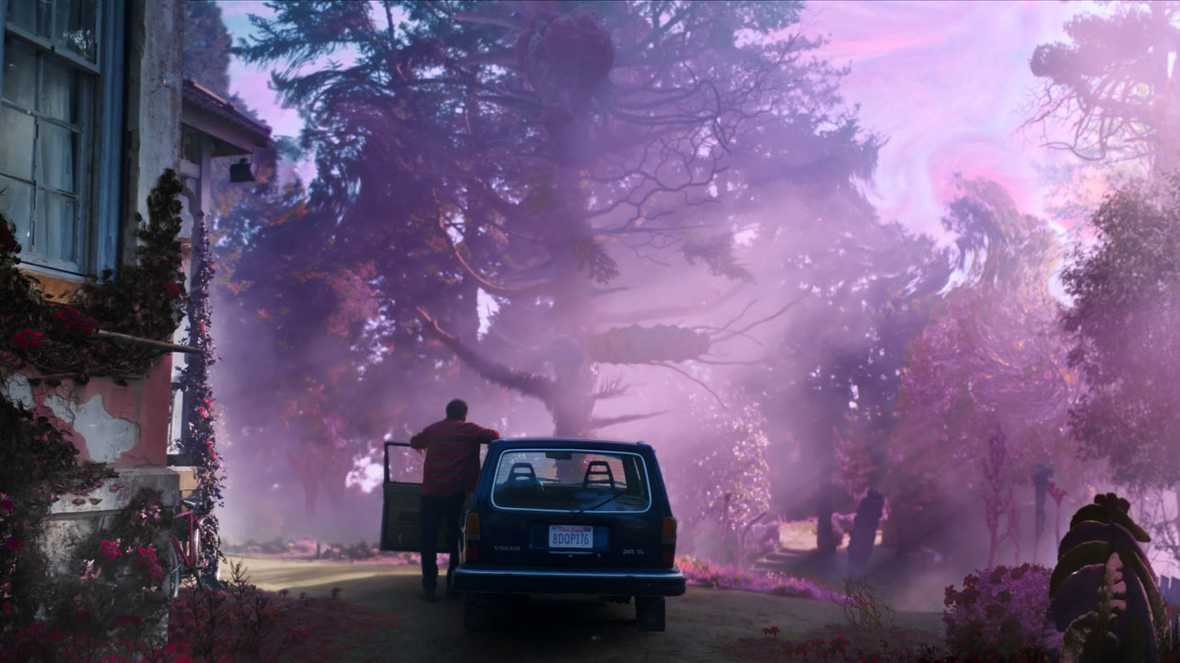 Max Brooks is a favourite author of mine. World War Z is a book I’ve re-read about 10 times as a kind of comfort food, and it’s one of the best pieces of speculative fiction I’ve encountered. I regularly recommend it to students and colleagues alike. This article is a fantastic look by an expert at the global security threat of bioterrorism, and how in some ways, our learning from the coronavirus pandemic may help ward off potentially greater threats down the road.