I’ve been reading and thinking about foresight — especially as it relates to the current pandemic and security. As a result, I’ve been getting interested in why we believe what we believe about the future.

With the rise of platform empires, we’ve effectively ceded the original vision of the internet as a distributed space. Battle after battle of the free internet was lost to convenience, monetization strategies that drove consolidation, and the pens, mice, and post-its of designers locked in market-driven competition. Some of the most interesting conversations one can have on this are with Facebook designers who are both critical thinkers (which applies to many of those I’ve met) and who are anxious about the impact of what they’ve helped create. Yet they find themselves captured through unvested stock, individual loyalties within their teams, and the completely legitimate hypothesis that they might be able to make things better.

I don’t really know the answer to this one. We’re all culpable for the internet that we lost, and there’s some very good designers at the platform giants — good in skill and good in soul — who we shouldn’t throw under the bus. But I do think there’s a meaningful discussion to be had around this idea of capture and recognizing when we ARE captured.

I read an article recently by Patrick Porter on how the British national security apparatus undermined its own foresight efforts by unconsciously insisting on confidence in their capacity to handle whatever might come. This very idea is pathological: that they might both acknowledge the magnitude of the unknowns they face, and still require confidence that they can wrangle it given our current preparedness. Britain isn’t alone in this, of course. If you’re developing a product, you’ll experience microcosms of this every day: the feature or design decision you made just doesn’t glom on to reality. Your user or customer is frustrated, their user or customers are confused — all because your synthesis of their needs and your own sensibility missed its mark. The difference lies in the speed of iteration.

A designer can (usually) quite easily test their hypothesis. Find a customer, set up a prototype, launch a test, or simply watch how your (possibly socially distanced) neighbour interacts with it. But of course, that’s not so easy for a state’s national security establishment. Usually, national security institutions are pretty brilliant when it comes to punching through their own biases, using tools like red teaming and others to explore alternative scenarios. But as Micah Zenko’s book on Red Teaming points out, the role of the Red Team can often be institutionally undermined in subtle ways: be it explicitly walking back a decision during a war game or tacitly signalling leadership’s dissatisfaction with the results. In both cases, the act of simulating alternative options — of diverging from the current mode of thought — becomes dramatically constrained by the needs and fears of the commissioning institutions. It’s effectively nullified.

I think the same thing happens to the sensibility of designers captured by institutions. The scope of potential divergence becomes naturally constrained by the needs of the institutions they serve, and so their sensibility is reinforced and narrowed along those lines over time. And I think this is part of what I want Diverge Weekly to combat. This idea of capture is a reflection of a point in time for an individual or a class of designers where the aperture is narrowing. But I’d like to believe it can still be opened.

So if the intent is to widen that aperture, functionally how do we start to open it again?

That’ll be for future issues. 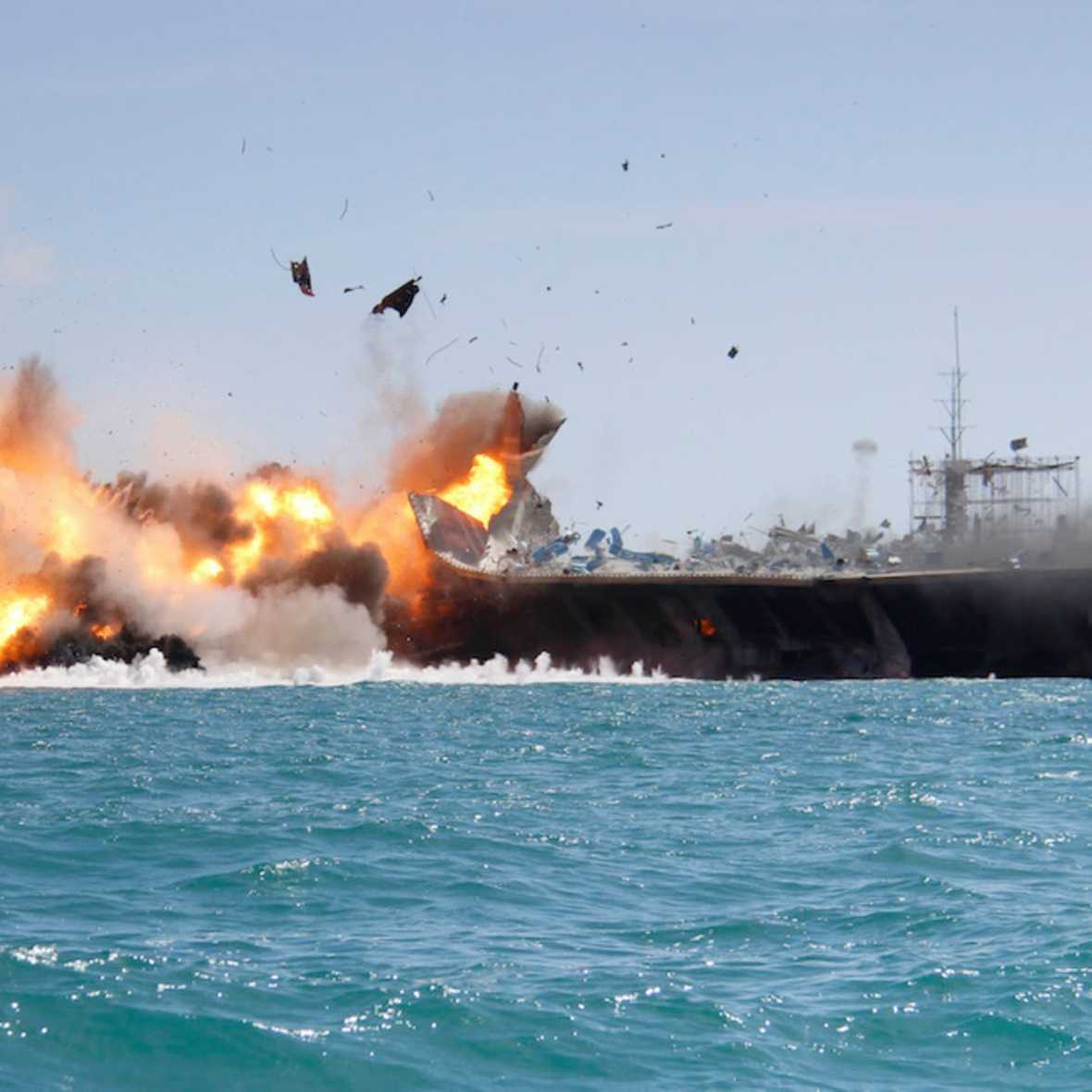 Millennium Challenge: The Real Story of a Corrupted Military Exercise and its Legacy

I’m not going to talk too much about this, beyond recommending giving it a full read. I mentioned some of it at the start of the newsletter, but these kinds of true tales of institutional capture, unfortunately, cost lives and end careers — and not always that of the negligent party. The capture can be summed up in this section: “JFCOM and the Office of the Secretary of Defense were determined to validate the principles and concepts that would support the advanced technological military transformation that Rumsfeld and his senior aides had been insisting upon.”

Capture takes place over time, and capture takes place when one’s priorities, values, and sensibilities are subsumed by another force. It also often happens to incredibly smart, talented, and dedicated people who could know better, but whose scope of potential futures have narrowed.